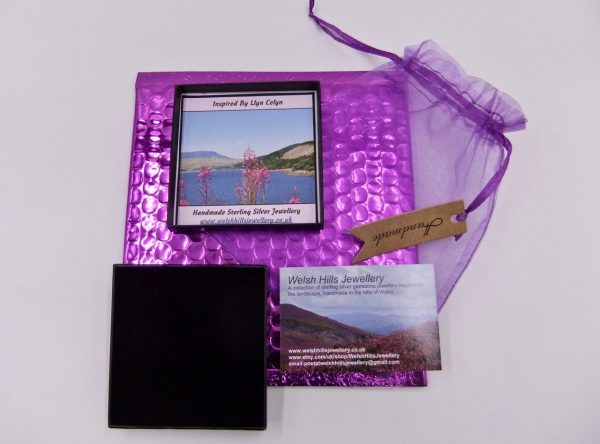 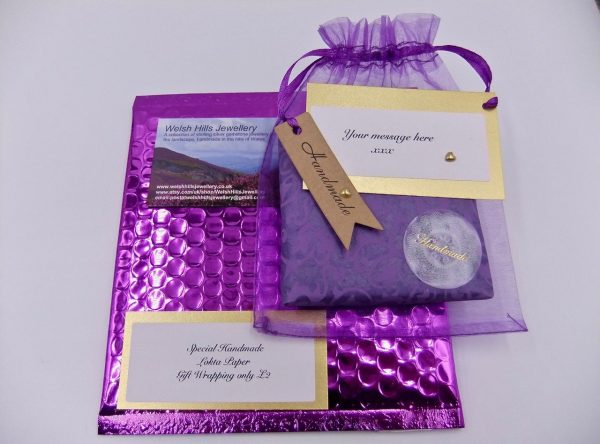 This handmade jewellery is inspired by the pink tones at play in my photograph of Offa’s Dyke, an astonishing earthwork that runs along the Welsh border. It is named after Offa, an 8th-century Anglo-Saxon king who ordered its construction in an attempt to fortify his kingdom of Mercia against the neighbouring forces of Wales.

One of November’s birthstones, topaz is thought to be named after the Sanskrit tapas, meaning ‘fire’. Hindu literature points to its functions as a lengthener of life and provider of wisdom.

Attached to an 18-inch chain, this dazzling gemstone pendant will arrive packaged in a small gift box featuring the image of its inspiration on the inside of the lid. Combined with an organza bag, this results in a gorgeously-presented piece which makes the perfect gift.

Thanks for looking. Commissions welcome.